We developed a probabilistic machine learning model to predict the degradation of a ship's performance, based on data recorded during operation of the ship. 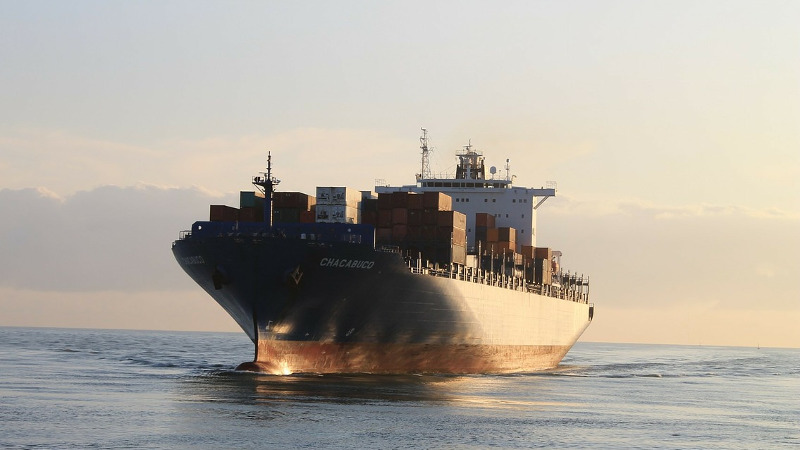 A commonly used approach to monitor the degradation of the coating of a ship utilizes the ship's expected speed through water, calculated from data recorded during operation (e.g., power delivered to the propeller, draft, wind speed). However, the relation between a ship’s speed through water and the quantities recorded during operation is subject to uncertainties due to measurement errors and due to environmental influences that are not explicitly accounted for in the model. A simplified approximate relation is typically only available in the case where (i) the ship is empty, or (ii) the ship is fully loaded. Approaches based on such a strategy are inevitably coarse and typically have limited predictive capability. By integrating the recorded data in a fully probabilistic modeling framework supplemented by machine learning techniques, the predictive capabilities can be considerably improved.

Relation between power and speed for a specific ship.
Eracons deliverables

We developed a data-driven probabilistic model to predict a ship's speed through water as a function of power and draft. The model is based on Gaussian process regression, and we used machine learning strategies to identify the model parameters based on data recorded during the vessel's voyage. This enables the client to improve the prediction of the performance loss due to degradation of the coating and to compile a tailored maintenance strategy for each vessel.

Besides computing the expected velocity of the ship, the model also allows the client to quantify the uncertainty of the prediction.