How to assess the uncertainty in the outcome of a Monte Carlo simulation?

subject area
Reliability analysis
in short
We explain a Bayesian post-processing step for MCS. It is ideally suited to quantify the uncertainty and to evaluate credible intervals for the probability of failure. 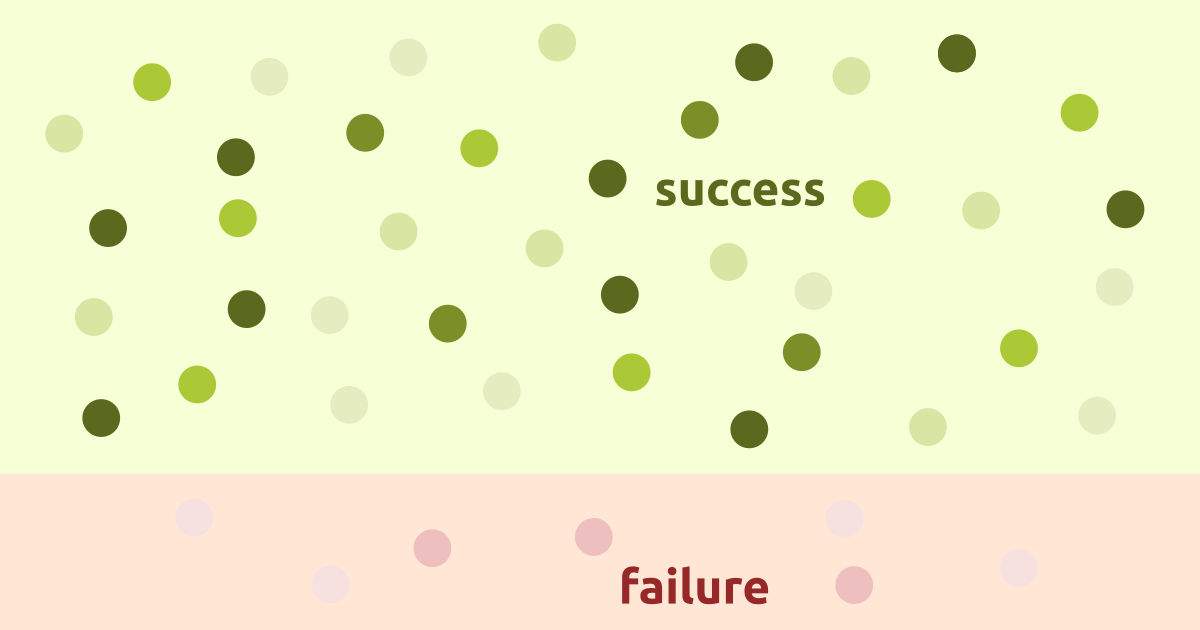 prerequisite knowledge
How to use Monte Carlo simulation for reliability analysis?

Even though Monte Carlo simulation (MCS) can be computationally expensive due to a large number of required model calls, it has a very big advantage over other sampling-based structural reliability methods — besides being rather robust: After a conducted MCS, the uncertainty about the probability of failure $p_f$ can be quantified analytically and does not depend on the particular shape of the limit state function. Meaning, a full probabilistic description of $p_f$ can be obtained conditional on a single simulation MCS run, just by knowing the total number $K$ of samples and the number $H$ of samples for which the failure event was observed. Among all sampling-based reliability methods, MCS is the only method with this property. The performance of other sampling-based reliability methods is always influenced by the particular shape of the limit-state function.

Based on the posterior distribution stated in the previous section, credible intervals can be evaluated. Upper credible intervals are of particular relevance to quantify the uncertainty about the probability of failure $p_f$ for reliability analysis, as they quantify how plausible it is that the value of $p_f$ is smaller than an associated upper bound.  For example, the $95\%$ upper credible interval gives the threshold $u_{95\%}$, for which there is a $95\%$ probability that the value of $P_f$ is smaller than $u_{95\%}$; i.e., $\Pr\left[P_f\le u_{95\%} \right] = 95\%$. As the posterior $P_f$ follows a Beta distribution, it is straightforward to evaluate upper credible intervals for $P_f$. For example, by using our Online Tool for post-processing of MCS.

The presented Bayesian approach gives you meaningful credible intervals even for the case when no failed samples were observed; i.e., for $H=0$.